The Morning Call wanders off the beaten path again 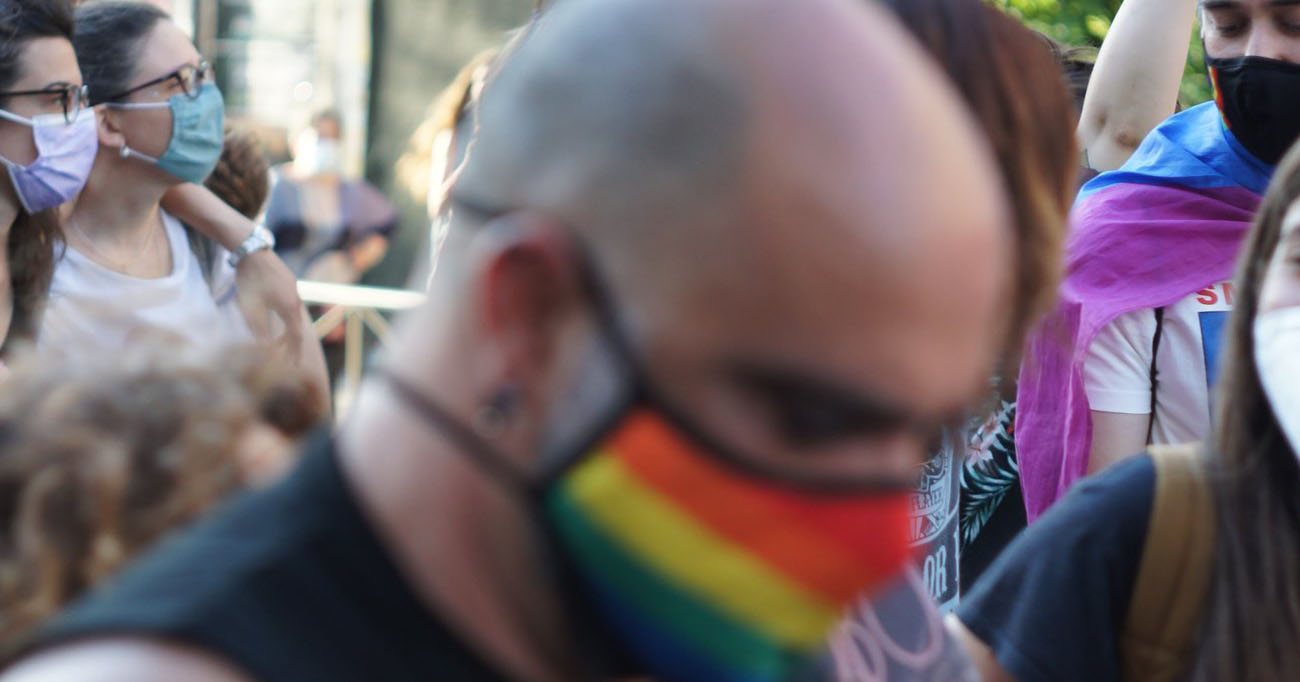 08 Oct The Morning Call wanders off the beaten path again

Posted at 08:29h in Articles by Stephen Soukup

AND NOW FOR SOMETHING COMPLETELY DIFFERENT

Today, we will continue our theme from yesterday.  No, no, no.  NOT the theme about transgender issues and the sexual exploitation of kids.  We may have said everything we’re capable of saying on that subject.  Rather, we mean the “theme” whereby some of the most important developments in the world are largely being ignored because of the unimaginably over-the-top dumbassery of President Biden and his gang of incompetents.

But then, you probably didn’t need us to tell you about any of that.  In fact, we’d guess that most of you are aware of it all already, and many of you could tell US more about it than we could tell you.  So…now for something completely different.

It is, sometimes, difficult to get much of a handle on what is going on behind the Chinese Iron Curtain.  The Butchers of Beijing are also exceptionally competent suppressers of information, which is to say that they do an excellent job of hiding that which they wish to hide.  Even when some unflattering news is permitted to escape, it often carries a stigma of unreliability.  Is this real?  Is it fake?  Is there really a run on Chinese banks that the whole world is missing and/or ignoring?

One thing the Chinese government is not especially good at hiding, however, is the progression of COVID infections around the country.  For most of the last two years, China has bragged about its COVID cases (or lack thereof), thereby alerting the West to the means by which it addresses and discusses the virus.  And now that the worm has apparently turned and is “ravaging” the PRC, that same government is largely unable to hide what it once proudly proclaimed.  As a result, we know things like this:

China’s capital Beijing is experiencing an “explosive” COVID-19 outbreak connected to a bar, a government spokesman said on Saturday, as the commercial hub, Shanghai, conducted mass testing to contain a jump in cases tied to a hair salon.

The warning followed a new tightening of COVID curbs in Beijing since Thursday, with at least two districts closing some entertainment venues after a flare-up in a neighbourhood full of nightlife, shopping and embassies.

The total number of cases connected to this “explosive” breakout is, at last public count, 166, which, in a city of more than 21 million people seems less explosive and more infinitesimal.  But this is China, remember:

The number of infections in the city is low by international standards but high for China, which is the world’s only major economy still maintaining a “zero Covid” policy.

The outbreak was traced to a venue called the Heaven Supermarket Bar, in the well-known entertainment area of Sanlitun in Chaoyang district.

Two buildings housing hundreds of people in Chaoyang were put under strict lockdown on Sunday after a positive case was reported, a residential committee worker told Reuters news agency.

Some people in Beijing said they were sent texts telling them to report to authorities if they had recently visited Sanlitun’s bars.

Chinese officials have reversed the relaxation of some Covid rules in Beijing because of the outbreak.

Most children in the capital will not return to school next week as originally planned, officials said.

As it turns out, American (and British) politicians are not the only ones stupid enough to sabotage their own economies.  We may never know how much damage the COVID lockdowns have done/will do to the Chinese economy (largely because we will likely never know anything for certain about the Chinese economy), but it is/will be significant.  At the present moment, when the rest of the world is struggling through an energy shortage and resulting inflation, the Chinese should be able to capitalize on the comparatively cheap oil and coal they are importing from Russia.  Instead, however, Xi’s obsession with COVID is squandering the opportunity – and, perhaps, the entire “Chinese moment.”

Meanwhile, just 1800 miles away, out into the Pacific Ocean, one of our longest-standing forecasts is becoming reality:

The draft, a long-term economic outline that is updated annually, does not give details about spending, but says for the first time: “There have been attempts to unilaterally change the status quo by force in East Asia, making regional security increasingly severe.”

It also does not specify security threats in the region, but Japan’s military planners have expressed repeated concern about China, with which Japan has a long-running territorial dispute, and North Korea.

The only problem we have with this report (and it’s far more pronounced in other reports) is the idea that any of this is related to “Russia’s invasion of Ukraine.”  It is undoubtedly true, we suppose, that the Japanese are now more aware of the fact that they are going to be responsible for their own self-defense.  But this is about China, always has been about China, and always will be about China.  The debate in Japan over the nation’s pacifist constitution, its military capabilities, and related self-defense matters has been ongoing for more than a decade.  And it’s all about China.

The Fox News report on the Japanese military budget quotes Kevin Maher, the former director of the Japan office at the State Department, on a potential Japanese nuclear weapons program:

“There’s a lot of discussion in the academic community and some diet [legislature] members within the ruling party, but the government, there is no serious discussion of acquiring a nuclear capability,” Maher stressed.

That strategic depth refers to the ability to absorb a nuclear attack and retaliate after the initial wave — a key part of the “mutually assured destruction” policy between the U.S. and Russia.

This is, we think, a mistake.  It has always been the case that Japan is likely to adopt the Israeli policy of strategic ambiguity on nuclear weapons, which is to say a plan by which it doesn’t advertise or discuss its “theoretical” capabilities but makes sure its enemies are nevertheless convinced that such capabilities exist.

Whatever the case, Japan is rearming.  And is capable of producing nukes.  That should scare the bejeezus out the Chinese – almost as much as their leaders’ COVID obsession should.