The Morning Call looks at The Dictatorship of Centralized Capital 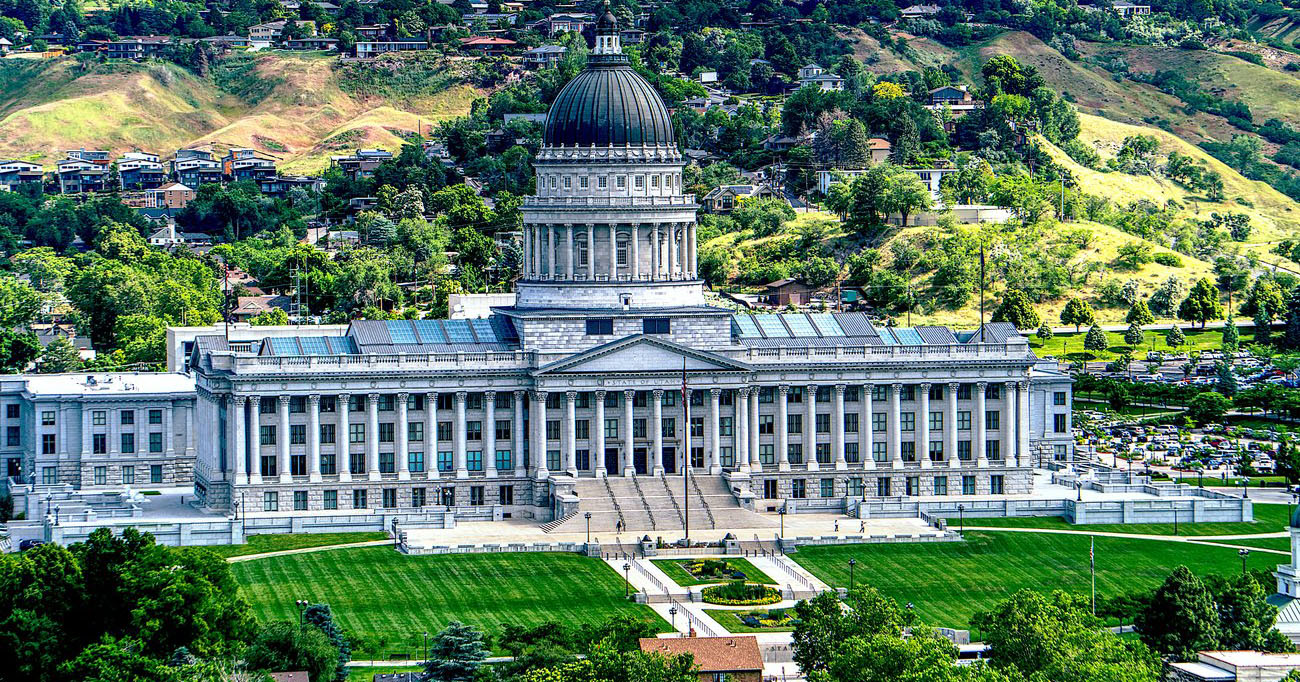 Posted at 08:15h in Articles by Stephen Soukup

AN IMMENSE AND TUTELARY POWER

As you may know, I (Steve) am working on a new book, which is presently scheduled to be published late next spring by Encounter Books.  The book – tentatively titled An Immense and Tutelary Power (as per Tocqueville) and being coauthored with the inimitable Andy Puzder – is a critique of centralization, both in government policy and, more relevantly, in investing.  I’m not sure whether this book can technically be called a “sequel” to The Dictatorship of Woke Capital, since I am sharing the writing duties this time around.  Nevertheless, it is inarguably a successor to The Dictatorship, as it addresses many of the same pathologies at the nexus of American politics and capital markets.

If this sounds unlikely to you; if you are skeptical of the idea that centralized capital and “woke” capital are part of the same phenomenon and, thus, partners in the political weaponization of capital; then we’d like for you to consider two recent articles, each of which makes a part of the foundational case against centralization as an enabler of woke capital.

The first of these is from The Financial Times and confirms the sea change in the investment business that has, unfortunately, been a long time coming:

Passive funds accounted for 16 per cent of US stock market capitalisation at the end of 2021, surpassing the 14 per cent held by active funds, according to the Investment Company Institute, an industry body.

The pattern represents a sharp reversal of the picture 10 years ago, when active funds held 20 per cent of Wall Street stocks and passive ones just 8 per cent.

Since then, the US has seen a cumulative net flow of more than $2tn from actively managed domestic equity funds to passive ones, primarily ETFs….

The seemingly unstoppable rise of index-tracking funds has in turn helped fuel an unprecedented concentration of ownership — and thus voting power.

The five largest mutual fund and exchange traded fund sponsors — out of 825 in all — accounted for 54 per cent of the industry’s total assets last year, the ICI found, a record high and up from just 35 per cent in 2005.

The 10 largest control 66 per cent of assets (against 46 per cent in 2005) and the top 25 as much as 83 per cent, up from 67 per cent. The proportion of assets held by the many hundreds of managers outside the elite 25 has thus halved over the period.

Last month saw the highest OUTFLOWS from ESG funds in history.  After years of record inflows, the smart money is running away from ESG and away from woke capital – and for obvious reasons.

But there’s a catch.  If the four largest passive firms are all espousing the same general investment “values” and criteria (and they are), and if they are all adopting these values and criteria for all investments, not just ESG funds (and they are), then what matters here, even more than the risks presented by overt ESG investing, is the concentration of capital in these few hands.  These giants can use their massive accumulations of other people’s money to push woke capital, even as ESG itself crumbles in the face of economic turmoil.  ESG itself becomes a sideshow, as the centralization of capital becomes the driving force behind woke capital.

This, in turn, is the point made in the second piece we want to highlight today, which was published last week by The Wall Street Journal and co-authored by Vivek Ramaswamy (the author of Woke, Inc. and the founder of Strive Asset Management) and Riley Moore (the Treasurer of West Virginia):

[A]s long as BlackRock, Vanguard and State Street represent the largest shareholders of America’s public companies, they will disproportionately influence the behavior of those companies, regardless of whether their clients regain the power to vote their shares.

As a practical matter, most individual investors in index funds can’t cast informed votes at the shareholder meetings of portfolio companies. An individual investor in Vanguard’s total stock-market index fund would have to cast tens of thousands of votes each spring for the stocks held in that fund alone.

Further, the capital managed by BlackRock, State Street and Vanguard is often allocated to these firms not by individuals but by intermediaries such as state and employee pension funds. These institutions generally take their voting directions from two firms, Institutional Shareholder Services and Glass Lewis, which openly embrace the same political orthodoxies as the big three asset managers.

Certain states have already regained voting power from the big three, yet early evidence suggests they have performed poorly on voting in accord with their citizens’ wishes. According to Insight ESG Energy, a governance watchdog that grades the fiduciary performance and energy literacy of fund managers, BlackRock, State Street and Vanguard earned grades of C-minus, C and C-plus, respectively, for their 2021 voting behavior. Pension funds in Georgia earned an A, but Florida, Texas and Idaho earned grades of D-minus, D and D, respectively….

The aggregation of capital in the hands of three firms—and the associated power to shape corporate America’s social agendas—is an anticompetitive problem that demands a competitive market solution. One of us (Mr. Moore) is a state treasurer who has taken steps to cut ties with large asset managers that fail to advance the interests of his state’s citizens. This is a type of market response: State treasurers aren’t market regulators, but they are market participants who allocate capital on behalf of their constituents. Moving money has a greater impact than reclaiming voting power

A key limitation remains: the absence of large asset managers that take different approaches to shareholder advocacy….That’s why one of us (Mr. Ramaswamy) recently created an asset manager that guides companies to focus exclusively on product excellence, not politics. More competitors are needed.

One of the great things about writing The Dictatorship of Woke Capital was being on the cutting edge of a vital movement; to borrow Lenin’s verbiage, being part of the “spark” that ignited an insurgency.

Thanks to people like Vivek Ramaswamy and Riley Moore, Andy Puzder and I will not be on the cutting edge of the decentralization movement.  Our roles, rather, will be to make the case in solid intellectual and business terms and to tie the nascent decentralization effort to the broader struggle to save American business and to preserve free and fair capital markets.

It’s all connected, you see.  And we must be willing AND ABLE to push back on many fronts if we are going to prevail.

Most of you know this already, of course, and are doing your bit in the fight.  We thank you for that and look forward to helping you however we can.