The Morning Call wonders (again) what is wrong with woke capitalists 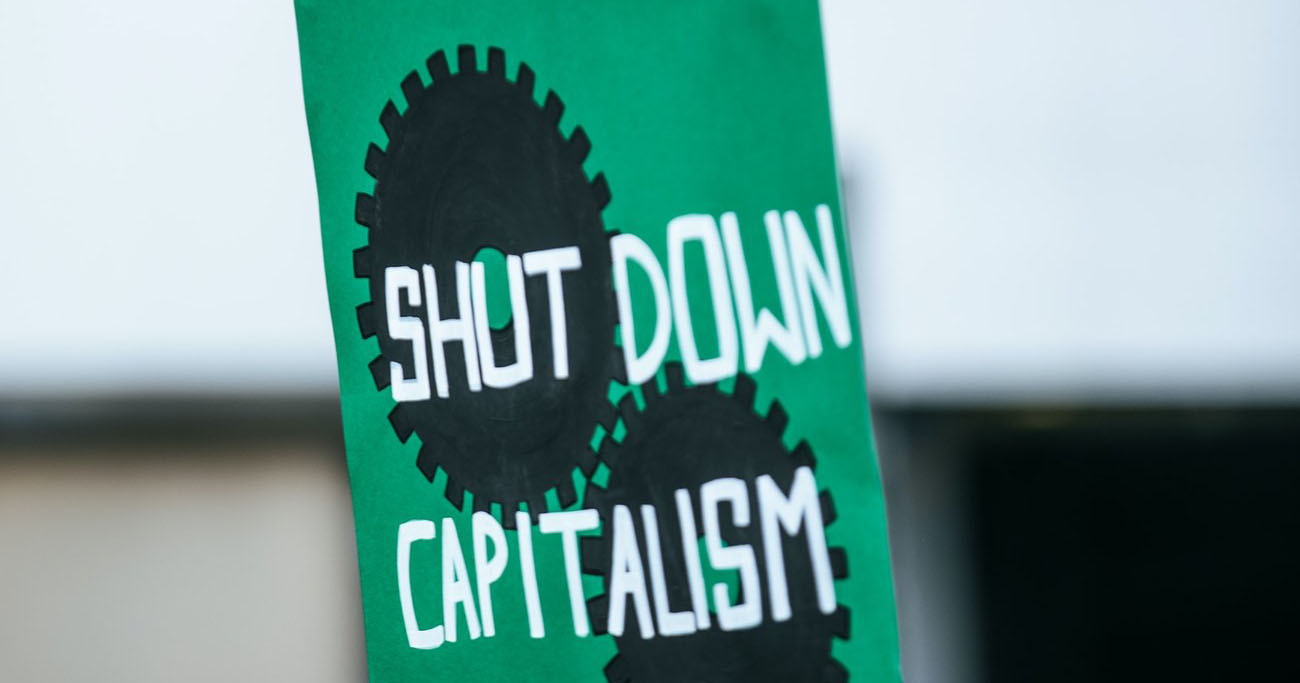 Posted at 08:53h in Articles by Stephen Soukup

We know and you know that ESG is many things.  It is a top-down, antidemocratic, coercive attempt to undermine the foundations of market capitalism.  It is an effort on the part of some CEOs and asset managers to insulate themselves from criticism and to defend themselves against ideological attacks, from within and from without.  It is the integration of political ends into capital-market means.  It is, in many ways, whatever its practitioners and fans say it is.  Again, we know this, and you know this.

What we (and, presumably, you) didn’t know until about five seconds ago, is that could ESG is possibly anti-Semitic or, at the very least, anti-Israel.  Sounds crazy, right?  And yet…consider the following from Richard Goldberg at Foundation for Defense of Democracy:

In the introduction to its Report, White & Case presents three core conclusions of its investigation:

“Morningstar’s Sustainalytics products do not recommend or encourage divestment” from Israel or from companies connected to Israel.

“The investigation found neither pervasive nor systemic bias against Israel in Sustainalytics’ products or services.”

“[T]he independent investigation did find scattered instances of processes and procedures which can be improved.”

Mansueto and Kapoor have touted these findings, including in a June 2 public statement, as evidence supporting Morningstar’s prior assertions that “[n]either Morningstar nor Sustainalytics supports the anti-Israel BDS campaign.”

Yet, notwithstanding the conclusions set forth at the beginning of the Report, the evidence collected and presented in the Report tells a different story. On a full reading of the Report, rather than exonerating Morningstar, the White & Case investigation instead demonstrates conclusively that Sustainalytics’ processes and products — including its flagship ESG Risk Ratings product — are infected by systemic bias against Israel. Specifically, the Report conclusively demonstrates that:

Sustainalytics relies heavily, if not quite exclusively, on deeply flawed, anti-Israel sources, including anti-Israel non-governmental organizations (NGOs) such as Who Profits, Human Rights Watch, and Amnesty International.

Companies that are in any way involved in the Israeli economy are automatically identified as complicit in human rights abuses in all Sustainalytics’ core products and are thus disproportionately punished in Sustainalytics ratings compared to companies doing business in any other country….

One of the primary drivers of Sustainalytics’ pervasive and systemic bias against Israel is its use of radical anti-Israel sources.  Indeed, Sustainalytics is at least partially aware that this is a problem that leads to erroneous ratings and reports. The Report recounts a series of actions taken by Sustainalytics to prevent reliance on certain extreme and unreliable sources of anti-Israel propaganda, including the Electronic Intifada website, BDSMovement.net, Iran Daily, and the Venezuelan regime-sponsored television network Telesur.

Despite these efforts, the Report makes clear that Sustainalytics continues to rely on other anti-Israel sources.

Here are some of the questions we have: Does this really mean that Morningstar, Sustainalytics, or the broader ESG movement are anti-Israel and/or Semitic?  Does it mean that there is a concerted effort in ESG world to undermine the Jewish state and to stigmatize anyone or anything that does business there?  Could Larry Fink – who is Jewish – really be the de facto leader of a movement that is, in addition to everything else, anti-Israel?

We can’t say anything for certain, obviously, but our instincts tell us that the answers to those questions are: No.  No.  And no.

But if that’s so, what’s going on here?  Why does it appear that the movement is anti-Israel?  And more to the point, why is it anti-Israel in practice, even if not in intent?

Those questions, we think, are easy to answer, and we first addressed 450 years ago by James Sanford in his 1573 “Gardens of Pleasure”:

“He that goeth to bedde wyth Dogges, aryseth with fleas.”

The problem with adopting the politics of ideology is that requires one to make common cause with other ideologues.  At present, the ideology of the radical Left is virulently anti-Semitic, and the ideologues of the radical Left see Israel as the cause of many – if not all – of the world’s most serious problems.  It was, therefore, inevitable that the effort to integrate Leftist doctrine into capital markets would push capital markets players into affiliations and/or alliances with doctrinaire Leftists, many of whom happen also to be anti-Semites.  That’s the way this stuff works.  THAT’S precisely why you don’t lie down with dogs, for cripes sake.

Is it possible, at this late date, for the ESG folks to separate themselves from the anti-Israel/anti-Semitic factions on the Left?  We doubt it – at least not without admitting defeat and agreeing to remove overtly political calculations from capital markets.

The Chicago humorist and writer Peter Dunn famously noted that “politics ain’t beanbag,” which is to say that politics is a cutthroat, winner-take-all game.  Therefore, anyone who wishes to avoid total immersion in the effort to destroy his enemies and reap all the spoils for himself should avoid politics.  Period.

But that, of course, is the opposite of what ESG and woke capital have done.  They have brought the mentality and ideologies of politics into the capital markets, and they must now deal with the consequences.

Is ESG anti-Semitic?  Not likely.  But if comes to be seen as such, that’s what we call “just deserts.”

NOTE:  Many thanks to all of you who responded to yesterday’s request.  We will address our reasons for that request and relevant changes here in the next day or two.  Much obliged.