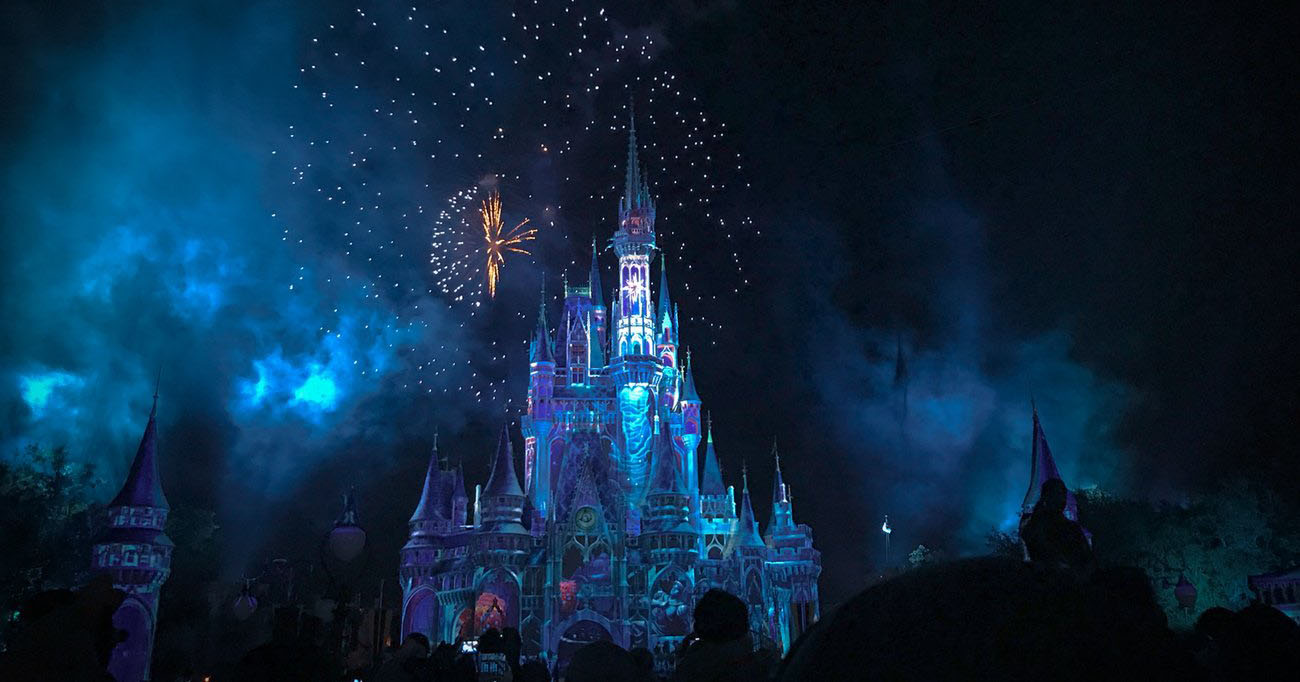 Posted at 08:33h in Articles by Stephen Soukup

Every day, in every way, we are amazed by the cluelessness of America’s elites.  It boggles the mind how stunningly stupid our ruling class can be and how profoundly its insulation from “real” life and “real” people distorts its perception of reality.

We’ll guess that most of you have heard about “Lightyear,” the new movie from Disney’s Pixar unit.  It’s the “prequel” of sorts to the “Toy Story” franchise, the story of the movie on which the Buzz Lightyear toy is based.  If that sounds unnecessarily complicated or…just…weird to you, you’re not alone.  If you think the movie’s pre-release hype, which focused almost exclusively on the presence of a same-sex couple who engage in a cartoonish same-sex kiss, sounds a little contrived and tiresome, then you’re not alone.  (And when we say the kiss is “cartoonish,” that’s only because IT’S A CARTOON.)  If you couldn’t care less about Disney or Pixar or “major” movies in general right now, then you’re most definitely not alone:

The Walt Disney Co. and Pixar animated film “Lightyear” fell short of forecasts in its debut weekend at the North American box office, marking a rare miss for its creators.

The film brought in an estimated $51 million in the US and Canada, placing second to “Jurassic World: Dominion,” data tracker Comscore Inc. reported Sunday. That’s well below Boxoffice Pro’s estimate of between $76 million and $105 million….

The domestic opening is one of the worst-ever for a Pixar film, falling below the 2017 movie “Cars 3,” which debuted to $53 million in ticket sales….

“I‘m not sure we can pinpoint one factor behind the misfire, but rather quite a few,” [Shawn] Robbins [chief analyst at Boxoffice Co.] said. Those circumstances range “from a competitive market of male-skewing theatrical releases to genuine questions about how Disney marketed ‘Lightyear’ to audiences and what negative impact their straight-to-streaming strategies for recent Pixar movies might have had.”

The film also faced bans abroad and ire from conservative political figures in the US who say the movie’s fictional space inhabitants in a same-sex couple couldn’t naturally produce children and that the portrayal violates their religious beliefs.

We don’t mean to be snarky – or at least not excessively snarky – but do you suppose that there is any chance that this article’s author, Kelly Gilblom, or any of her editors at Bloomberg have actually met a conservative?  Or even just a regular person?  You would have to think that the odds are that they probably have, at least once or twice, but you’d never know it from this vapid bit of editorializing masquerading as “reporting.”

We, by contrast, are conservatives and (for the most part) regular people.  So, we’ll clarify some things for Ms. Gilblom, her editors, and anyone else who might be interested:  the number of actual, real human people in the United States who didn’t see or won’t see “Lightyear” because “the movie’s fictional space inhabitants [are]…a same-sex couple [who] couldn’t naturally produce children and that the portrayal violates their religious beliefs” can probably be counted on one hand.  No one cares.  Literally NO ONE.

Now, that’s not to say that the whole same-sex issue isn’t relevant to “Lightyear’s” disastrous opening.  It most definitely is – just not in the way that Gilblom and the rest of the ruling class seem to think it is.  No one goes to movies – or to concerts, or plays, or…whatever – to be lectured about how backward and bigoted they are.  That’s what college is for!  People go to the movies to be entertained, to enjoy themselves.  And when you have videos of Disney executives and content creators explaining how they consciously and purposefully “add queerness” to the company’s movies and television shows, normal people – be they straight, gay, or somewhere in between – find themselves exhausted and more than a little bit insulted.

In this sense, Disney’s marketing strategy for “Lightyear” resembles the Democratic Party’s electoral strategy: You’re dumb, and racist, and homophobic, and we hate you!  Come see our movie! (or “remember to vote on Tuesday!” as the case may be).  Check out this jackass, for example:

Chris Evans is defending the same-gender kiss featured in Lightyear.

The actor – who voices Buzz Lightyear in the Pixar film – told Reuters that the people who oppose diversity and inclusion on-screen will eventually “die off like dinosaurs.”

“The real truth is those people are idiots,” he told the outlet of the critics bashing the animated film for including an LGBTQ+ couple.

“Every time there’s been social advancement as we wake up, the American story, the human story is one of constant social awakening and growth and that’s what makes us good,” the “Knives Out” star added.

He continued: “There’s always going to be people who are afraid and unaware and trying to hold on to what was before. But those people die off like dinosaurs.”

Geez.  Why would no one want to go to this movie and, thus, reward this pretentious, self-righteous a*****e?  We just can’t understand it!

The simple truth of the matter is that people ARE, indeed, tired of Disney’s agenda – not its self-proclaimed “gay” agenda, mind you, but its political agenda.  People go to the movies (or other forms of entertainment) to forget about the crap that occupies the rest of their lives.  They don’t go to have to sit through more of the same.  They don’t go to be forced to listen to a cartoon version MSNBC for 90 minutes.  Movies are, quite literally, escapism.

Chris Evans whines and complains about people focusing on the same-sex kiss, insisting that it’s a minor thing and something he wishes hadn’t become such a big story.

We couldn’t agree more.  Of course, the difference between us and him is that we know why it’s such a big story: because Disney execs cut the scene from the film and then made a HUGE production of putting it back in after the company’s dust-up with Florida Governor Ron DeSantis.

Or to put it another way:  Disney execs not only politicized the film, but they did so specifically in an attempt to stick their thumb in the proverbial eyes of conservatives and mainstream moviegoers.  And now they profess bafflement at the fact that they missed their target and their big stupid thumb wound up somewhere less comfortable than they had hoped.

Disney shareholders should be angry – very, very angry.  A few weeks ago, you may recall, the company’s board gave a vote of confidence to CEO Bob Chapek, the guy who engineered the company’s precipitous decline.  That was a betrayal.  The board should have canned him on the spot, WITH PREJUDICE.

By politicizing EVERYTHING, Disney’s executives have made the company toxic.  To repeat: the percentage of people who care about same-sex relationships or same-sex kisses in movies, or anything else having to do with adults and their romantic lives is negligible.  The percentage of people who care about being lectured and scolded by executives, middle-managers, and employees of any company, much less a Mickey Mouse company, however, is enormous.

These people have no idea what they’re doing.  And they’re destroying both shareholder value and whatever cohesiveness remains in this country as they fumble about stupidly.