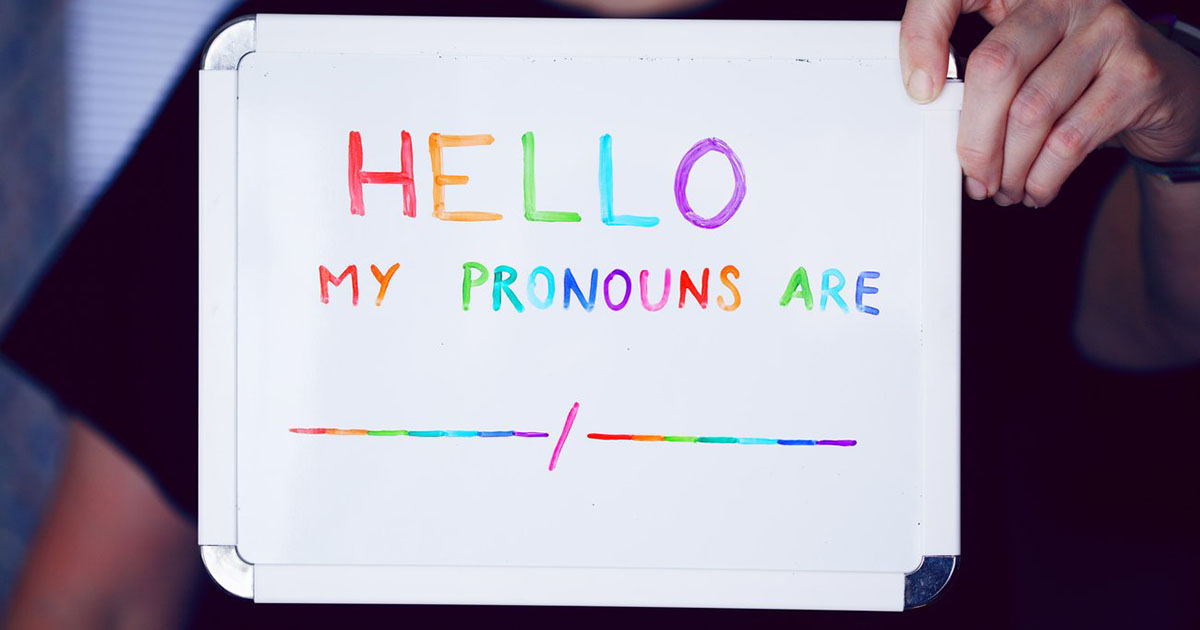 Posted at 08:25h in Articles by Stephen Soukup

We’ve spent a great deal of time over the past 24 hours trying to determine which stupid-ass thing our political class did yesterday will, in the long run, prove to be stupidest-ass (most stupid-ass?).  It was a gruelingly difficult decision.

We had the President of the United States – who began his presidency, on DAY 1, mandating an “all-of-government” effort to halt climate change – demanding that oil companies increase production and that refineries refine more gasoline.  We had the President’s press secretary demand that oil companies increase production while agreeing to reduce profits because doing so would be “patriotic.”  And we had the Secretary of Energy issue the same demand, even as she declared, seconds later, that she and the President intend for fossil fuel companies to be out of business in 5-10 years.

Yet despite all of this, we think the biggest, farthest-reaching action of the day may well have been this one:

President Joe Biden on Wednesday will order his health agency to begin efforts to ban conversion therapy and expand access to gender-affirming treatment after a slew of state attempts to limit transgender health care, particularly for children.

The president’s executive order will call on the Department of Health and Human Services to clarify that federally funded programs cannot offer conversion therapy, a widely discredited practice that attempts to change a person’s sexual orientation or gender identity, and work on a public information campaign about the practice. Biden is also directing HHS to take “steps to address the barriers and exclusionary policies” to different types of health care and treatment.

On a call with reporters, an administration official said, “It’s gonna send [a] message. It’s going to direct the full force of the federal government to provide resources and support for families so that while they’re under attack by states, they know that we’re on their side, and we’re providing resources to help them.”

Overall, Biden officials said more than 300 bills targeting LGBTQI+ rights have been introduced in state legislatures this year, many seeking to limit health care or promote conversion therapy, a practice condemned by major medical organizations including the largest doctor organization, the American Medical Association, and the American Academy of Child and Adolescent Psychiatry.

The bills “bully kids” and “are out of line with where the American people are,” the administration official told reporters.

Now, to be clear, “conversion therapy” is a thing, with an accepted definition, that is rightly considered dubious.  It is “therapy” that purports to turn gay men and women into straight men and women.  It is rather thoroughly debunked and discredited.

In this context, however, President Biden – with assistance from Politico and the rest of the mainstream media – is intentionally muddying the water, applying this previously well-defined term to something much, much different.  In this case, telling a pre-pubescent girl that she is, indeed, a girl (or telling a boy he’s a boy) is classified as “conversion therapy.”  This is beyond deceptive and dishonest.  It is potentially damaging.  It is the political manipulation of the language to advance a goal that is questionable at best.  It is equating “common sense” and psychological best practices with desperate, anti-gay hokum.

Longtime readers may know that we have, in our horror over the loss of American purpose and confidence, often discussed the Afghan/Pashtun practice of Baccha Bazi.  We’ll spare you the details (which you can find here, if you’re inclined to turn your stomach), but the term translates literally as “boy play” and refers to the practice of powerful Pashtun men taking pre- and pubescent boys as their sex slaves.

Last week, Rod Dreher, the Christian social-conservative author, penned a piece in which he described America’s current obsession with the sexuality of young children and its concomitant preoccupation with drag shows and the like as “Bacha Bazi for Americans.”  And while we think Dreher’s usage of the term is more than a little off-base, we do think that it raises an interesting parallel.

As you may know, one of the biggest reasons that the Taliban was able to seize power in Afghanistan in the first place, was its virulent and violent opposition to Bacha Bazi.  The people of the country were tired of the Pashtun warlords treating them like literal garbage and their male children like prostitutes.  And, as a result, they were relieved when the Taliban swept in and swiftly ended much of that abuse, especially the practice of child rape.  The people were grateful.  We imagine that many were grateful again last year, when the Taliban swept to power once more, ending the American-enabled renaissance of Bacha Bazi.  Child sexual abuse is, as it turns out, one of the most important factors in the development of “modern” Afghanistan.

For weeks now, we’ve tried (several times) to tell this story in terms of the Schmitt-ian Total State/Total War, but we were never quite able to make it work, even though there is clearly a process of Schmitt-ian political escalation at work here:

The order comes on the heels of Florida Gov. Ron DeSantis’ move to end gender-affirming care for minors. The Republican governor also banned Medicaid from covering treatments such as hormone replacement therapies and sex reassignment surgery.

Republican Gov. Greg Abbott in February ordered the Texas Department of Family and Protective Services to investigate parents who provide their children with gender-affirming care, comparing it to “child abuse.”

An administration official said Biden will sign the order surrounded by LGBTQI+ kids from Texas and Florida who “have been personally impacted” by those policies. One of the children, who organized student walkouts over the “Don’t Say Gay” bill in Florida, will introduce the president.

This is pure, destructive political posturing and intensification.  And it will have horrifically destructive consequences.

And while this is inarguably a demonstration of the caustic power wielded in the total state, we still think the Taliban example is more immediately relevant.  The political elites in this country have decided that the sexualization of children is the hill on which they will die.  And it’s entirely possible they will – metaphorically.

This fall, two years from now, four years from now, and so on, the American people are apt to be unhappy about a great many things – inflation, gasoline, recession, 401(k) portfolios in the garbage, and so on.  It is entirely possible, however, that they will be most upset by the ongoing, delusional, politically motivated escalation of the sexualization of children.  And if they are, they may well choose to vote for a candidate (or candidates) who makes the reversal of this sexualization a priority.  Like the Afghanis, Americans will gladly open their arms and hearts to anyone who can provide them relief from what they see as the sexual abuse of their children.  And they may do so in spite of the candidates’ positions on other issues or, more to the point, without consideration for their temperaments.  That would be bad.  It wouldn’t be “Taliban” bad, obviously, but it would be motivated by the same process and the same sort of desperation for relief as empowered the Taliban.  And it would be bad enough.

As we have noted repeatedly in these pages, we’re pretty “noninterventionist” when it comes to grown adults living their lives as they choose.  And we suspect that most Americans are fairly like-minded.  But the key words there are “grown adults.”  By taking this fight to children and by sexualizing children for largely political purposes, the cultural Left has crossed a boundary that most Americans are not especially likely to tolerate.

The Democrats should tread carefully here.