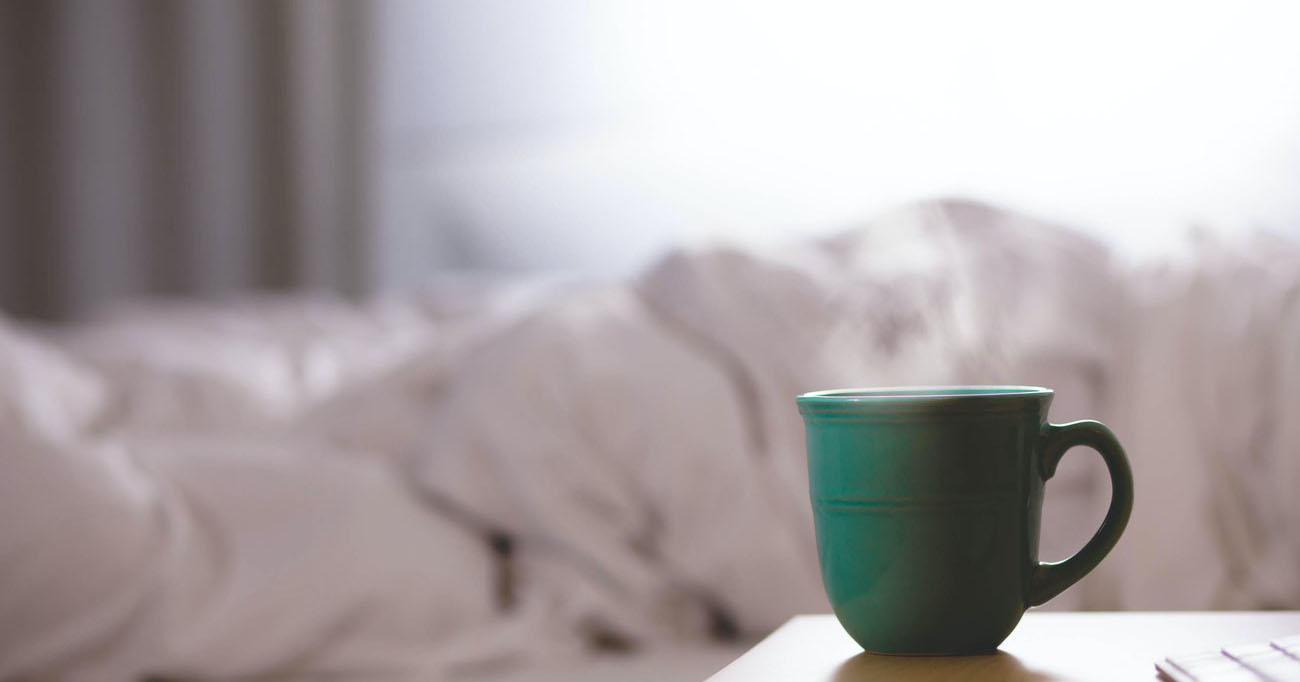 Posted at 09:05h in Articles by Stephen Soukup

In November 1996 – just over a quarter-century ago – the late, great Father Richard John Neuhaus did something remarkable (or something else remarkable, to be accurate, as he was a remarkable man).  He, through his magazine, First Things, hosted a symposium on the most important but least discussed trend in American politics, namely the transfer of power from the people and their elected representatives to the courts and the unelected and, thereby, unaccountable judges.  The symposium, which was titled “The End of Democracy? The Judicial Usurpation of Politics,” featured some of the most brilliant and important conservative legal scholars, including Robert Bork, Russell Hittinger, Hadley Arkes, Charles Colson, and Robert P. George, all discussing the ways in which judicial overreach had damaged and would continue to damage the great American experiment.  In his introduction to the symposium, Fr. Neuhaus put it this way:

Politics, Aristotle teaches, is free persons deliberating the question, How ought we to order our life together? Democratic politics means that “the people” deliberate and decide that question. In the American constitutional order the people do that through debate, elections, and representative political institutions. But is that true today? Has it been true for, say, the last fifty years? Is it not in fact the judiciary that deliberates and answers the really important questions entailed in the question, How ought we to order our life together? Again and again, questions that are properly political are legalized, and even speciously constitutionalized. This symposium is an urgent call for the repoliticizing of the American regime. Some of the authors fear the call may come too late.

The emergence of democratic theory and practice has a long and complicated history, and one can cite many crucial turning points. One such is the 1604 declaration of Parliament to James I: “The voice of the people, in the things of their knowledge, is as the voice of God.” We hold that only the voice of God is to be treated as the voice of God, but with respect to political sovereignty that declaration is a keystone of democratic government. Washington, Madison, Adams, Franklin, Jefferson, and the other founders were adamant about the competence—meaning both the authority and capacity—of the people to govern themselves. They had no illusions that the people would always decide rightly, but they would not invest the power to decide in a ruling elite. The democracy they devised was a republican system of limited government, with checks and balances, including judicial review, and representative means for the expression of the voice of the people. But always the principle was clear: legitimate government is government by the consent of the governed. The founders called this order an experiment, and it is in the nature of experiments that they can fail.

The response to the Symposium was significant.  On the Left, many screeched (as they often do) about insurrection and even, dare we say it, tReAsOn!

Though FT’s politics are as reactionary as those of any Moral Majoritarian’s (the “abomination” of homosexuality is a regular topic in its pages) the journal is normally given to more, well, measured rhetoric. Now, it seemed, First Things was suggesting something close to treason. I wondered: were American religious conservatives heading into militia territory?

Even on the Right, opinions were divided – so divided that First Things continued the discussion the following spring, with a second symposium, this one featuring what amounted to conservative pushback against the original thesis.  William Bennett, Midge Decter, James Dobson, Mary Ann Glendon, and John Leo all (generally) agreed with the premise that the judiciary had usurped politics, but all also urged greater caution and suggested that the first discussion was overheated in its language and not especially conservative in its prescriptions.

In the end, the whole issue was important enough that Fr. Neuhaus had the entire debate – plus his commentary – made into a book.

Now, we mention this today for a couple of reasons.  First, as I argue in the first half of The Dictatorship of Woke Capital, ESG/Woke Capital/Stakeholder Capitalism, whatever you call it, is the successor ideology to the judicial supremacy that sparked the First Things debate.  Moreover, both are mere iterations of the broader weltanschauung of Progressivism, which, at its heart, reviles the people and believes that all important decisions and choices should be made by an unelected and unaccountable Guardian-class, comprised of individuals who are both smarter and better educated than the hoi polio.  As bizarre as it sounds, if one were to put together a symposium on the “End of Democracy” today, the subhead would read, “The Usurpation of Politics by the Mega Asset Managers.”  Woke Capital is very much a part of the same ideological trend that produced judicial supremacy.

Second, and more to the point, this has been an amazing week in American judicial history.  The Supreme Court strongly reaffirmed the First and Second Amendments and then, in this morning’s Dobbs ruling, actually RETURNED democratic power to the people.  Today, the Court did what, 26 years ago, NO ONE believed it could or would ever do.  Whatever your thoughts on abortion, Dobbs is inarguably historic.

These two reasons are, of course, intimately related.

Did you ever wonder why the Left has such a deep and profound interest in ESG, stakeholder capitalism, and the broader political weaponization of American business?  Because IT HAS TO.  The Left has been wildly successful in using both the administrative state and the judiciary to advance its ends through anti-democratic means.  But these means have, in many ways, now been stymied.  Certainly, the judicial usurpation of democracy has been stymied, which is why the Court was able to do what it did this week.  Progressivism needs new outlets for its top-down, anti-democratic governance dreams because it has lost its old outlets.

In the case of the courts, it’s probably more accurate to say that the old outlet has been WON – by the other side.  The very same people who, a quarter-century ago, saw the courts as a risk to democracy have, today, taken those courts back, in the name of democracy.  In short, they have shown that INSTITUTIONS, ONCE LOST CAN, INDEED, BE WON BACK.  Of all the remarkable aspects of the Dobbs ruling, this is quite possibly the most important: with efforts, dedication, and a focus on making proper and morally righteous arguments, institutions can be taken back.

When we sit in a room with like-minded individuals, discussing ESG and woke capital – as we have several times over the last few weeks – the scope of the challenge before us sometimes seems impossible.  To use a metaphor from the book, Woke Capital is “like Carl Sandberg’s onion: every time you peel off a layer, you discover another layer underneath, and another underneath that, and then another still.”

But today, there is hope.  Thanks to Fr. Neuhaus and the authors he assembled in both symposia more than 25 years ago, plus the operatives on the ground who took up the challenge they posed (The Federalist Society, namely), we now know that the onion can be fully peeled and, in time, disposed of.  Institutions can be taken back, and the Founding principles can be reestablished.