Everything Gives You Cancer 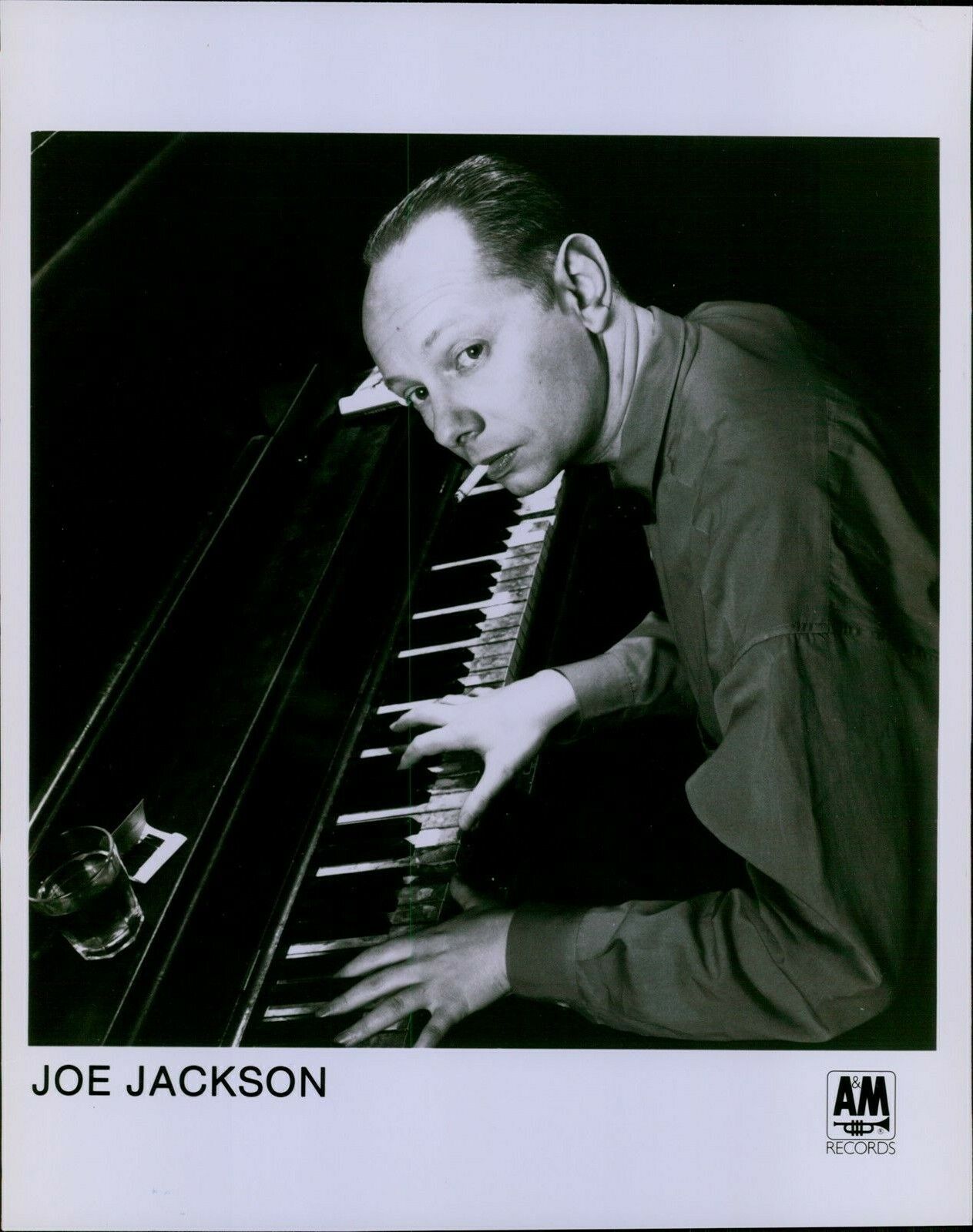 11 Jan Everything Gives You Cancer

Posted at 16:50h in Articles, Featured, MailChimp by Stephen Soukup

The inimitable Joe Jackson’s fantastic 1982 album Night and Day contains one bona fide major hit (“Steppin’ Out”), two modest, minor hits (“Breaking Us in Two” and “Real Men”), two commentaries on New York’s gay nightclub scene (“Real Men” and “Slow Song”) and one brilliant, potent, and enduring social/political commentary (“Cancer”).  Surprisingly, given its name, the last of these is likely the most upbeat song on the album.  Jazz and salsa-inspired, “Cancer” is swingin’ tune with a biting message:

Everything gives you cancer….

No caffeine
No protein
No booze or
Nicotine
Remember….

Everything gives you cancer…

Three decades after the song’s release, Jackson spoke about it with Dan MacIntosh of Songfacts.com.  He said:

I think I was kind of ahead of my time with that song. Because what I saw was a trend was starting then, and it’s really become relentless now. Just a totally paranoid, fearful way of looking at health and risk and pleasure and so on. I think that song’s more relevant now than it was then….

Most of what you hear in the media about what’s good and bad for you is bullshit. I’m absolutely convinced of that. And if you actually delve into it a bit, do a little research, you see that the stuff that passes as science and news reports and so on is so unscientific. It’s actually ridiculous. And it’s not doing anyone any good. It’s just making everyone more paranoid and stressed….

It’s a really weird thing that I’ve seen happen during my lifetime. We’ve gone from being quite a sort of hedonistic society in some ways to a very strangely uptight and puritanical one more and more.

Anyway, we’ve been thinking an awful lot about Jackson and “Cancer” over the last few days.  Why?  Consider a few of the headlines we’ve seen, JUST IN THE LAST TWO DAYS:

Miami Beach police officers may now arrest repeat cigarette smokers on the beach: Fines for cigarette smoking in public parks or beaches range from $100 to $500 or up to 60 days in jail.

Single-use plastic cutlery and plates to be banned in England.

Labour would ban cigarette sales to stamp out smoking, says Wes Streeting: The shadow health secretary said more radical options were needed as the UK was set to miss its target of being ‘smoke-free’ by 2030.

And then, of course, there was Monday’s headline of the day (week, month?) (in this case, courtesy of the nice folks at National Review Online), which prompted no small amount of outrage: Biden Administration Considers Banning Gas Stoves over Health Concerns.

A federal agency may look to ban gas stoves over concern about the release of pollutants that can cause health and respiratory problems, according to a new report.

The U.S. Consumer Product Safety Commission is set to open public comment on the dangers of gas stoves sometime this winter. The commission could set standards on emissions from the gas stoves, or even look to ban the manufacture or import of the appliances, commissioner Richard Trumka Jr. told Bloomberg News.

“This is a hidden hazard,” Trumka told the outlet. “Any option is on the table. Products that can’t be made safe can be banned.”

The stoves, which are used in about 40 percent of homes in the U.S., emit pollutants including nitrogen dioxide, carbon monoxide and fine particulate matter at levels deemed unsafe by the EPA and World Health Organization. The emissions have been linked to illness, cardiovascular problems, cancer, and other health conditions. More than 12 percent of current childhood asthma cases are linked to gas stove use, according to peer-reviewed research published in the International Journal of Environmental Research and Public Health last month.

Senator Cory Booker (D., N.J.) and Representative Don Beyer (D., Va.) wrote a letter to the agency last month urging the commission to address the issue and calling the harmful emissions a “cumulative burden” on black, Latino and low-income households.

However, the Association of Home Appliance Manufacturers argues that cooking produces harmful emissions regardless of the kind of stove used.

There are, we think, several things worth noting here.

First, although they say that banning gas stoves is about “health,” it’s not.  It’s about climate change.  Period.  It’s about “electrification” of everything, based on the theory that electricity can, someday, maybepossiblywehope, be generated in mass quantities without the burning of fossil fuels.

Second, you don’t have to look far to find evidence of this.  The study on which this possible action is based was co-authored by a woman named Brady Seals.  Seals just happens to be an anti-fossil fuel activist who is a manager in the Rocky Mountain Institute’s Carbon-free Buildings program.  The Rocky Mountain Institute’s mission is “transforming the global energy system to secure a clean, prosperous, zero-carbon future for all.”

Third, Richard Trumka, Jr., the U.S. Consumer Product Safety commissioner who started this kerfuffle, is the son of Richard Trumka, Sr., the notoriously corrupt president of the AFL-CIO who has been meddling in elections on Democrats’ behalf for more than two decades.

Fourth, Cory Booker thinks gas stoves are racist because of course he does.

Fifth, the co-author of Booker’s letter about racist stoves, Don Beyer, is a centi-millionaire who made his money selling cars in Washington’s Northern Virginia suburbs.  Beyer is, in fact, the past president of the American International Automobile Dealers Association.  All of which is to say that when it comes to products that harm the respiratory health of urban communities or cause climate change, Don Beyer can, and should, shut the hell up.

Sixth, none of this matters anyway.  Banning gas stoves is not going to “fix” climate change.  Banning them not going to make American kids any healthier.  And the kicker is that everyone knows this – even those bold, dedicated leaders out there warning that gas stoves cause brain damage.

This isn’t about climate change and it isn’t about health.  It’s about the raw exercise of power for the sake of exercising power.  It’s a not-so-subtle reminder that there is nothing in your life that the “experts” can’t and won’t take away from you “for your own good.”

And while we don’t feel the need to tie every story back to our raison d’être of resisting the politicization of capital markets, those of you who have read The Dictatorship of Woke Capital know well that these same impulses – to exercise power simply because one can, to demand deference to expertise, and to impose elite opinion on everyone “for their own good” – also underpin the ESG, stakeholder capitalism, and shareholder activism movements.

Shut up and do as you’re told, they insist – in government and at annual general meetings.  Oh, and remember…

Everything gives you Cancer.